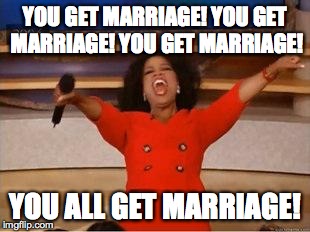 June 26, 1284: The Pied Piper lured away the children of Hameln after the townspeople refused to pay him for ridding their town of rats. (We are just as surprised as you to find out that this was a true story.)(Okay, maybe not “true”, but “true enough” that there’s a generally-accepted date, which is almost as surprising, especially since no one can agree with what happened.)

1892: Pearl S. Buck is born.  She would go on to be the first American woman to win the Nobel Prize in Literature for her books inspired by her life in China.

1963: President Kennedy makes his famous “Ich ben ein Berliner” speech in West Berlin.  Contrary to popular legend, the president did not declare himself a jelly doughnut.

2013: In United States v. Windsor, the U.S. Supreme Court held that Section 3 of the Defense of Marriage Act was unconstitutional.  (Check out this guide for the non-lawyers amongst us.)

Our neighbors to the north are celebrating National Canoe Day today!  America is just going to sit on the sofa and binge watch Netflix, if that’s okay with you.