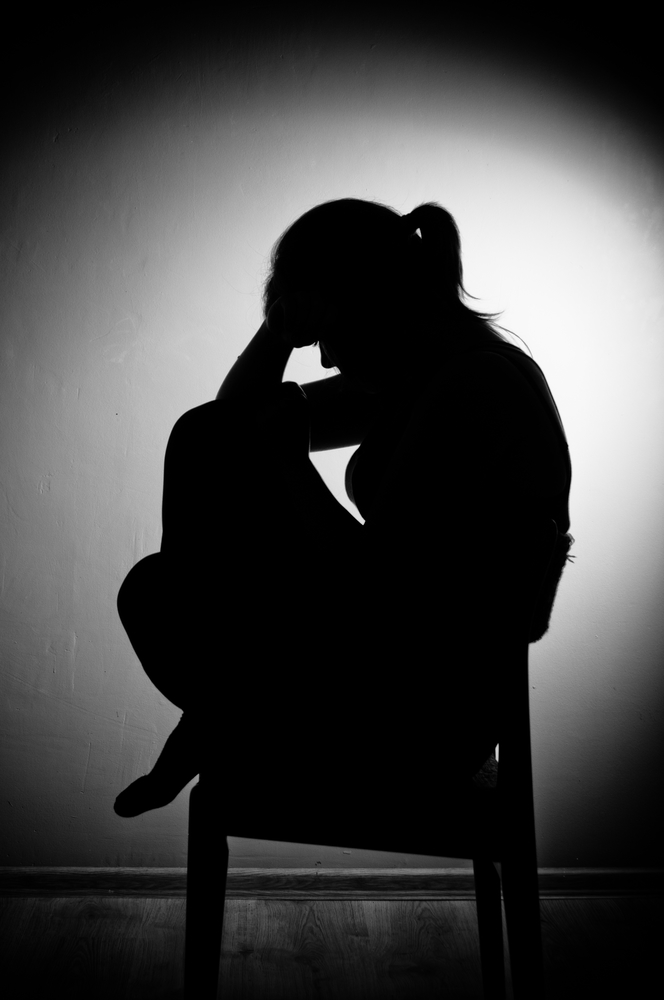 “I can’t tell you what a relief it is to just be sick, not sick and crazy. And to know what I have and that there are a lot of other people who have the same thing.”

“I don’t like the name, I think it ought to have a better name…”

This is a post about a serious condition that has a rather innocuous name.

It’s called Seasonal Affective Disorder, which might be something people would be willing to take seriously, but since the acronym very cutely spells SAD, people tend to belittle it, or act as if it’s no big deal.

“Seasonal affective disorder (SAD), also known as winter depression, winter blues, summer depression, summertime sadness, or seasonal depression, is a mood disorder subset in which people who have normal mental health throughout most of the year experience depressive symptoms in the winter or summer.[1] In the Diagnostic and Statistical Manual of Mental Disorders DSM-IV and DSM-5, its status was changed. It is no longer classified as a unique mood disorder but is now a specifier called with seasonal pattern for recurrent major depressive disorder that occurs at a specific time of the year and fully remits otherwise.[2] Although experts were initially skeptical, this condition is now recognized as a common disorder.[3] SAD’s prevalence in the U.S. ranges from 1.4% in Florida to 9.9% in Alaska.[4]”

Now, I can’t swear that I don’t feel a little depressed at various times throughout the year. People do. But I would say that as a general rule, I don’t have a depression that can be classified as a mental illness. I can usually identify the cause of my sadness and, if not address it, at least acknowledge it, accept it, and move on. (I do suffer from the symptoms of panic attacks occasionally, but in my non-medical professional opinion, that is a different kettle of fish.)

Days get shorter, indiscernibly at first. I don’t even consciously notice it— I’m busy trying to squeeze every last drop out of that summer care-free feeling, especially now since I’m in graduate school and taking classes all year round. Those 4 weeks of “summer vacation” are the sweetest four weeks of the year.

And then, while I’m not even thinking about it, the symptoms start.

It starts out with me starting to feel “blah.” Never what one would call sociable, I start to actively avoid people. I usually deactivate my Facebook page around this time of year and go into what my college roommate calls my “Scorpio Hibernation.”

If only I could sleep from now until March.

My birthday is in November, and you’d think that would help— and it does, for a bit. But it’s a false high— once the festivities are over, it’s back, the monkey on my back, sometimes with a vicious vengeance.

“Oh, did you have a good time? That’s nice. Just as a reminder that you are a goddamn mess, and you should probably die.”

Cleaning and picking up after myself seems like a fantasy that I can never attain. Sometimes I’m literally too exhausted to bend over and pick the clothing up.

I vacillate between not eating at all, and eating all.the.food.

There’s a constant block in my throat and chest.

I’m constantly on the edge of tears, fighting off more panic attacks, or both.

I’m too tired to do anything in the evenings.

Getting out of bed in the morning takes arbitration skills usually embodied in veteran hostage negotiators.

Each day takes on the persona of  Mount Everest— completely insurmountable. I have never once in my life thought climbing Mount Everest would be a great idea.

I constantly think about suicide, self-harm, death and dying, of eating the gun I don’t even own.

My body and my thoughts are not my own. I feel crazy.  I am crazy.  I can check every box on this list for Fall-Winter Onset SAD.  Twice.

Well-meaning friends tell me to snap out of it. Or that I’ll get over it. Or that I know I go through this every year, and it will pass. And I know they mean well. But… If I could stop it, control it, don’t you think I would? Do you think I WANT a 100lb weight on my chest? For my voice to catch because I’m trying to stifle inexplicable tears? To literally feel incapable of smiling? I have no desire to be a draining burden.

If I could stop it, I would. If I were in control, this wouldn’t be happening. What you see is a result OF my control. I feel much worse than I let on.   No one hates that I am this way more than me.

At first, I didn’t even realize that I was doing this, or why. I didn’t realize that the depression and fatigue that slammed into me like a Mac truck came the same time every year— with increasing ferocity. It had to be pointed out to me, several times, by various people.

Finally, I very casually spoke with my doctor about it, briefly, admittedly highly editing how badly I was doing. Casually, because I was scared that if I was honest, if I admitted the depth of my insanity, she’d have me committed. Because I was casual, she was casual— and understanding, sympathetic, professional and direct— she said my symptoms matched up to SAD, that it does happen, it is a real thing— and recommended a sun lamp.

I wasn’t honest then, to my detriment. I’m being honest now.

I started paying attention, and what I realized scared me even more. So last year, I tried to be proactive. I’d previously gotten the opportunity to use a sun lamp, and it didn’t really seem to help, mostly because it was very localized. I thought I might do better with something that illuminated an entire room, so I purchased some daylight bulbs and a timer (that was a bitch to set), and set my bedroom floor lamp to come on before my alarm so I wouldn’t wake up in darkness.

The first morning it worked, I wept in relief.

Then I added Vitamin D, because as a general rule, I am deficient. Since the best Vitamin D comes from sunlight, and I’m obviously not getting enough, this was a sensible addition.

I’m still a goddamn mess. So this year, I’m adding a higher dose of Vitamin D, a housecleaning service, and a therapist.

Vitamin D, because I need the feeling that sunlight provides, any way I can get it. When I went to the Vitamin Shoppe looking for something to add to the “D”, she asked me how much I was taking. Instead of trying to sell me something I didn’t need, she suggested I use what I had, just differently.  Maybe it’s crazy to trust the clerk in the Vitamin Shoppe with your healthcare decisions, but damnit, in that moment, she was all I had. And I appreciate that she didn’t try to just take my money. So more D it is.

A housecleaning service because when SAD hits, I cannot function. My house is a wreck, and having my house be a wreck makes me shut down even more. My theory is if I know someone is coming, I’ll at least put clothes away— someone else can scrub.

I’m going to a therapist because it’s time to have an honest conversation about the depth of my issues, and ways to prepare and combat it.

So why am I telling you?

In a way, it’s selfish. Writing this out was extremely difficult but simultaneously cathartic. Also, I’m sharing this because I know I’m not alone— and I feel like a sole shipwreck survivor clinging to Wilson as my lifeline. Maybe someone doesn’t even know they’re not alone. Maybe someone feels this way every Fall/Winter or Spring/Summer and has no idea why.

If you know someone who is dealing with SAD- or any type of depression, or any mental illness period- reach out. Check in. Touch base. Listen. Have compassion. Help us the way we say we need to be helped. Love. Without conditions. And even if you don’t understand it, understand that you can help.

If you need help, reach out. Touch base. Check in. You are a NOT a burden. Do NOT be ashamed. Do NOT try to hold it in. It’s OKAY to need help. You are NOT invisible.

You’re sick. Not sick and crazy. It has a name, it’s treatable, and a lot of other people have it too.