I’m going to go ahead and say that this isn’t Iowa’s finest hour. Today, I read this headline:

I immediately cocked my head to one side, à la Scooby-Doo, and said “huh?”

Like any critically thinking person, I did not judge the state of Iowa on the basis of that headline alone. Nay, I withheld judgment until after I actually read the article.

To my dismay, the article answered no questions, raised several more, and proved that sometimes you can judge a book by its cover. 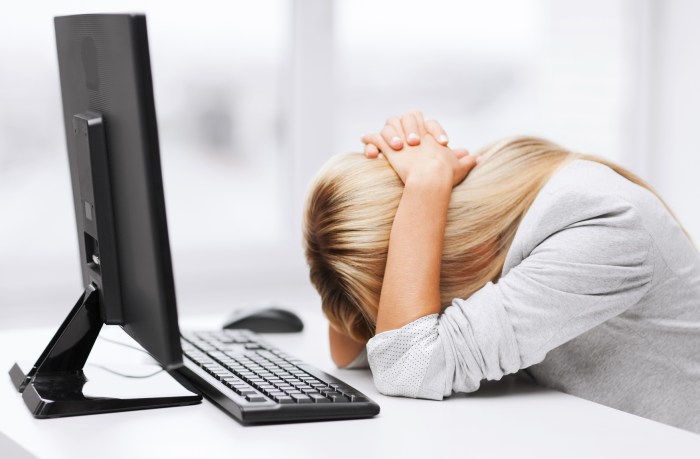 Below are some of the more thought-provoking quotables, in no particular order of WTFuckery:

Excuse me? Why the hell not? Someone, somewhere, damn well ought to be questioning the legality of the permits. What the hell is going on in Iowa that people think that this is okay? It is generally accepted that states are allowed to legally keep people who cannot see from doing things that may be considered dangerous to themselves and others. The immediate example that comes to mind is driving. Blind people are not allowed to drive because apparently it needs to be pointed out that blind people cannot see. So can someone please explain to me why it is okay to not question the legality of giving a gun to people who by definition CANNOT SEE?

Oh, I’m lumping all levels of blindness into one anti-blind people category, you snarl.  It’s only for people who are legally blind, you say? People who meet the legal definition of blindness might, in fact, still be able to see well enough to safely and responsibly handle a fiream, you suggest?

Umm, no. Sorry about that one, folks, try again. Apparently, Iowa is batshit crazy. And you thought it was all cornfields and cattle tipping. These folks are living left of center and enjoy the dangerous life.

You think? This is even a point? Hello, you are giving gun permits so that people who cannot see can own a gun.

I know what I’m doing for the rest of my natural life— staying the fuck out of Polk County, Iowa. Are you even hearing the words that are coming out of your mouths? Allow me to translate:

“We gave legal gun permits to people who wanted them so they could own guns. They couldn’t drive to the gun permit place and they couldn’t read the applications. No, they aren’t unable to drive because they never learned, and no, they are not illiterate. They can’t see. We are giving guns to people who cannot see. Yes, that is what we are doing.  Next week, we’re going to set powdered creamer on fire in the town square”

And who are the dipshits who let that one slide, I’d like to know? Seriously, lawmakers, when, WHEN are you going to start reading shit before you pass it along?  Clearly, it’s not just a Congress problem.

Uhhhhh, what? That’s EXACTLY what it means. Jane, Jane, honey, I know you have a job to do. And I’m sure they pay you well to do it. But are you seriously going to hang your hat on this argument?

I’m not interested (in this rant) in going into the lunacy that is the gun rights debate in this country or the unspeakable cruelty that said lunacy imparts. I am, however, interested in common sense, and I am so baffled that this is even a conversation. Are people really this gun crazy? Has it come to this? What the hell is wrong with people? I told you I haz questions? I would think that a person who is blind or visually impaired would be more interested in not inadvertently shooting themselves or anyone else than in gun rights. You couldn’t read the application, and yet, I’m supposed to believe that with special training, you can carry and shoot a weapon? There are full- sighted people I don’t want with a gun.

This is not a rant against the visually impaired. My uncle is legally blind as a result of his diabetes. There is no way in hell I would give that man a gun. I don’t even want him turning on a stove to cook dinner. I shared this story with a co-worker, who also, oddly enough has a blind uncle, and she noted that he had set himself on fire a couple of times due to his chronic pipe smoking.

Do with that what you will.

Blind people can, should, and do lead full, productive lives. I would never advocate for anything that impeded upon their right to be as self-sufficient and independent as possible. I am, however, an advocate for common sense. And giving completely or even legally blind people guns does not strike me as the most sensible idea I’ve heard today.