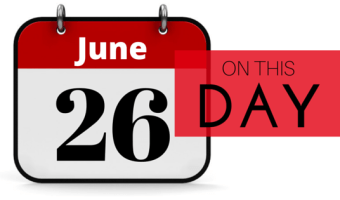 June 26, 2014: The Supreme Court rules 5-4 in favor of legalizing same-sex marriage in all 50 states! Subsequently, Target’s server for wedding registries crashes hard. June 26, 1284: The Pied Piper lured away the children of Hameln after the townspeople refused to pay him for ridding their town of rats. (We are just as surprised as […] 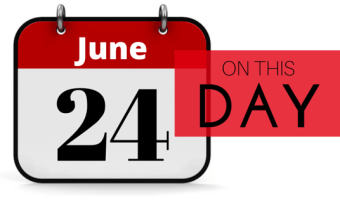 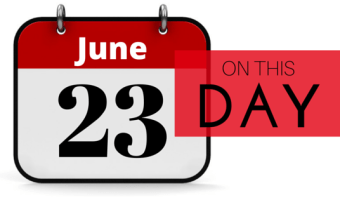 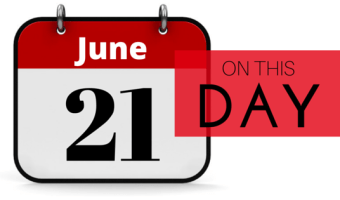 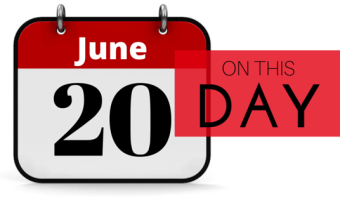